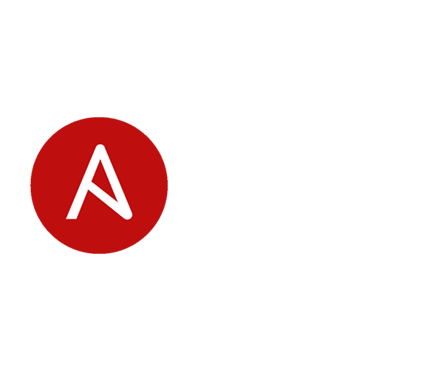 Red Hat System Administration III: Linux Automation with Ansible (RH294) provides the skills required to effectively and safely manage large numbers of systems and applications. You will gain the necessary techniques needed to use Ansible to automate provisioning, configuration, deployment of applications, and orchestration. This course is targeted to Linux system administrators, DevOps engineers, infrastructure automation engineers, and systems design engineers who are responsible for these tasks:

Prerequisites Of This Course

Impact On This Training

Impact on the organization :- IT automation is important for efficiently and reliably managing large numbers of systems and applications on a scale. This course develops the skills needed to operate efficiently and to scale the complex IT infrastructure of the organization more successfully, speed up the application time to value, and quickly adapt and implement appropriate innovation through DevOps practices. Impact on the individual :- As a result of completing this course You will be able to use Ansible for the automation, configuration, and management purposes. Such skills will help you to automate common administration tasks of Red Hat Enterprise Linux system using Ansible.